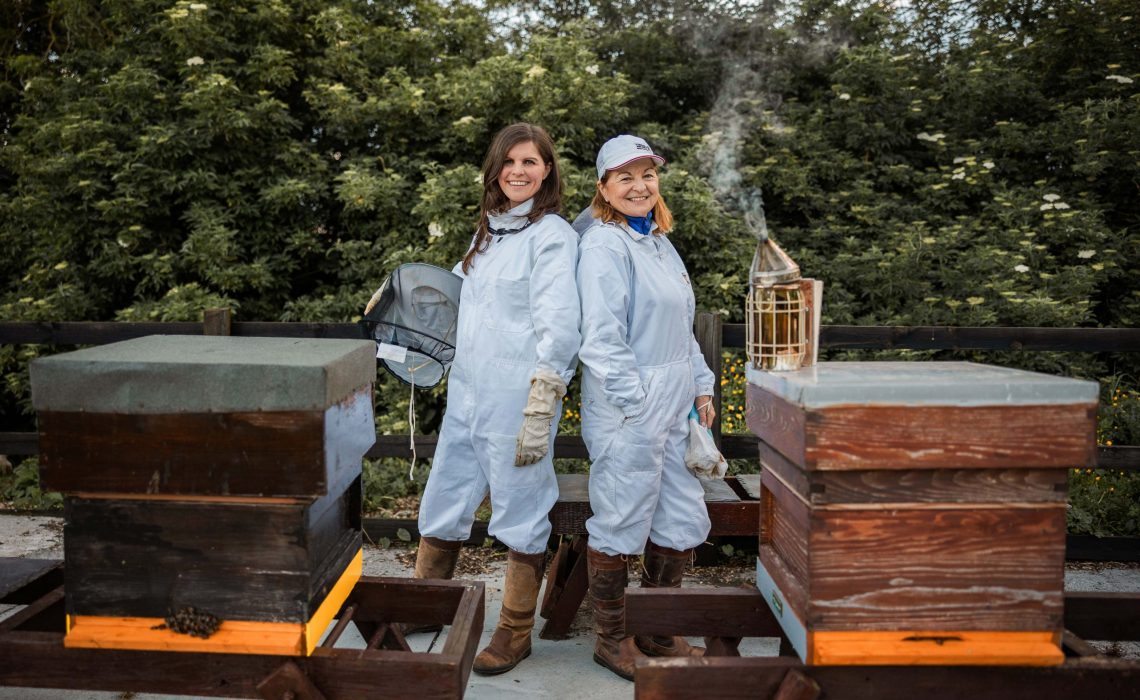 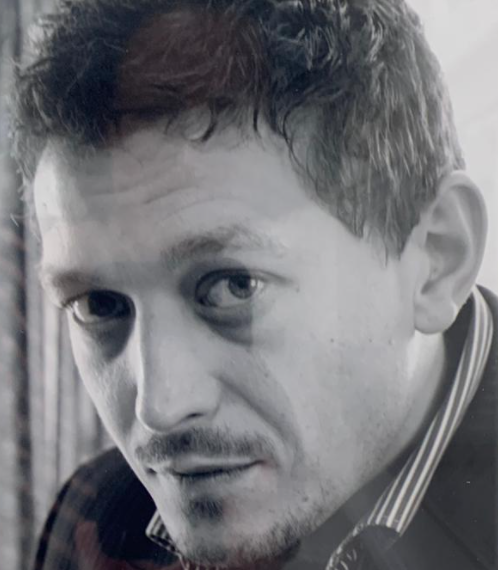 A mother and daughter are banking on their new venture being the bee’s knees – after a swarm captured from a farm gate inspired their gin enterprise.

Marie Cooney and daughter Sally Anne are taking on the spirit world with Silks Gin – named after the jockeys’ silks worn at the Bellewstown racecourse in Co Meath.

They are now one of the few mum-and-daughter beekeepers in Ireland, who have their winged friends to thank for producing honey and pollinating the family’s apple trees – two of the key ingredients used in the spirit.

“Sally-Anne and I took a beekeeping course in 2011 with the Federation of Irish Beekeepers’ Associations. But it wasn’t until 2016 that we decided to start beekeeping properly in order to pollinate our apple trees,” said Marie.

The idea for the new gin was born when the Cooneys captured thousands of bees which landed on a neighbour’s farm gate. Marie had put the word out to local beekeepers that she needed to source a swarm to pollinate the 6,500 apple trees in their fields.

“A neighbour rang to say there was one hanging on his gate!” said Marie. “We caught them and transported them home in the back of my car to establish Sunshine Apiary outside Kilmessan, at the foot of the Hill of Tara.

“The original swarm is long gone but the hives remain, providing the honey, while the other botanicals for Silks come from apple blossom hand-picked directly from the apple trees and elderflower from the hedgerows at the back of the beehives.”

Mother and daughter are now aiming for the spirit to replicate the international success enjoyed in March, when the family-run Boann Distillery won World’s Best New Make in the World Whiskies Awards.

Silks Gin contains 14 botanicals which are macerated for 24 hours before slow distilling in a 500-litre copper pot still. Silks is perfect served in a classic G&T with a slice of red apple or in a Silks Apple Bee cocktail, a twist on the classic serve (the receipe for which is below).

“We knew that we needed a good name to stand out in a very competitive market,” said Sally Anne.

“Silks is inspired by the colourful silks worn by jockeys at the historic Bellewstown racecourse, beside our distillery.”

The Cooneys also plan to convert a horsebox into a gin bar – the Ginbox – which they intend using when crowds can return to sporting events, including Bellewstown race meetings, this summer.

Boann employs 70 people between its €20 million state of the art distillery outside Drogheda in Co Meath and its cream liqueur facility in Clonmel, Co Tipperary. 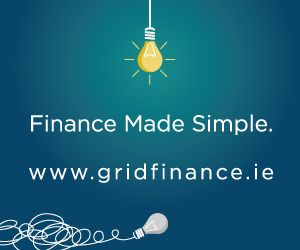 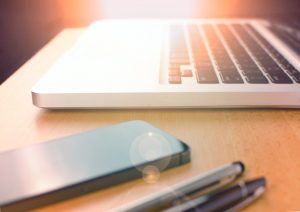 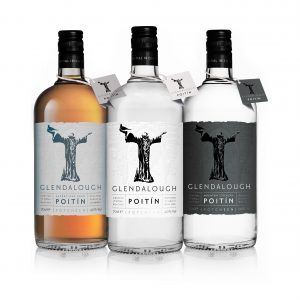